Terrorism is a tool employed by militant groups whose ideology compels them to try and reshape the political, territorial and even constitutional underpinning of states, and to destroy the present rules-based global order. In the last two decades, over a thousand Kenyans have lost their lives to terrorist attacks by Al Qaeda and its Somalia-based affiliate Al Shabaab.

For a secular democracy like Kenya, today’s militant Islamism (ideological militancy masquerading as religious conviction!), and its use of terror against our citizens, is intolerable. So is every attempt its adherents make to justify their violence, to seek our accommodation of their brutality, and to recruit our citizens into their ranks.

Despite its painful blows against the innocent, Kenya remains resilient and steadfast in advancing our democratic gains, global openness and willingness to embrace diverse views.

Our response, as a state, and as a nation, to this threat is a leading national security interest. Within the state, the response has focused on the operational demands to prevent, detect, deter and disrupt terrorism acts; work that is carried out in coordinated multi-agency fashion.

The National Counter Terrorism Centre has the legal and policy mandate to coordinate these responses through policy, training and exercises, liaison, and its monitoring and evaluation of how to continually strengthen multi-agency action. The consistent need to refresh and redirect national efforts to be fit-for-purpose in fighting the dynamic threat has turned the NCTC into a national and regional centre of excellence with a strong focus on innovation.

In response to the terrorists’ aim to disrupt and destroy Kenya’s democratic and multi-cultural character, the NCTC has led in designing and deploying a prevention of terrorism framework that leverages state and civil society responses outside the military and criminal justice arenas. This preventive agenda is broadly speaking carried out under the Countering Violent Extremism Conducive to Terrorism framework.

In brief, it has led to the formulation and implementation of 47 County Action Plans for the Countering of Violent Extremism. Collaboration with multiple civil society actors whose work enables the prevention of radicalisation conducive to recruitment into terrorist groups. Media awareness and responsibility in reporting. The disengagement, rehabilitation and reintegration of individuals at-risk of recruitment, returnees and other former members of terrorist organisations. Working with multiple ministries to mainstream prevention and safety into their work; one such example is the Child Safety and Security Against Violent Extremism (CSSAVE) tool now being rolled out in multiple schools nationally that are targets of recruiters. It has also led to productive bilateral and multilateral partnerships, with the NCTC playing a leading role in strengthening the capabilities of states in our region and further afield.

The National Counter Terrorism Centre is proud to contribute to the defence of the unity, independence, sovereignty and territorial integrity of Kenya against all terrorist groups and militant or criminal actors who employ terrorism. Our credo is taken from the national anthem, and in urging all Kenyans ‘Tuwe Tayari Kuilinda’, recognises the enduring need for a truly national response to this dangerous transnational threat.

Your identity will be protected.

IN CASE OF EMERGENCIES 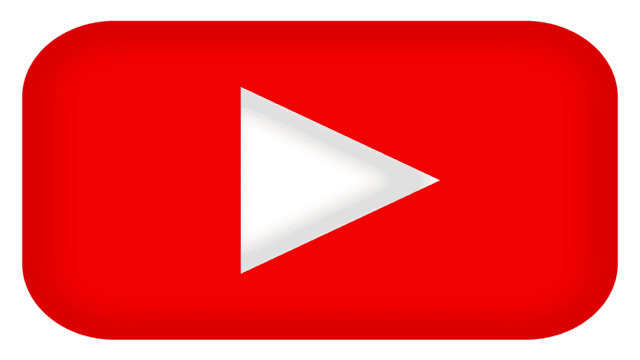 Call for Proposals: 2023 Stories on Preventing and Countering Violent Extremism at the Local Level in Western Kenya

Champions of Peace-Kenya (CoP-K) , a Grass-root Non-Governmental Organization with presence in 14 counties in Kenya whose vision is to ensure Stable, Peaceful and Secure Communities. CoP-K works with Families, Communities, Government, Corporate entities and Non-State Actors in Preventing and Countering Violent Extremism as well Peace Building efforts in ensuring the Country remains Stable, Peaceful and Secure.

Champions of Peace-Kenya through the coordination of National Counter Terrorism (NCTC) is inviting journalists and media practitioners in western Kenya to submit story ideas for grants of up to Sh30,000; Sh20,000 and Sh10,000 for positions 1-3 respectively in each thematic area listed below.

Eligibility : The grant is open to accredited journalists who present a story idea in a synopsis of not more than 700 words.

Award Criteria:  Grant award will be determined by the uniqueness and strength of the story idea highlighting why it matters and its potential impact to preventing and countering violent extremism. The proposal should also explain how the article differs from those already published on the same subject.

Grant Application Deadline: All applications MUST be submitted to info@cop-k.org by close of business on Friday, 17th February  2023.

Grant Indemnity: Kindly note that the decision of the proposal caller shall be final. Each Applicant is limited to one category